Andy is a seasoned senior litigator with 45 years of experience and a national reputation in business, antitrust, health care law, government contracting, and procurement and appeals. He is also one of Arizona’s best-known experts in election law, having represented a wide array of elected officials and campaigns, including former Arizona Governor Janet Napolitano, Phoenix Mayor Phil Gordon, and a number of initiative and referendum campaigns. He also is a Judge Pro Tem on the Maricopa County Superior Court.

Additionally, Andy has considerable expertise from his governmental service in national security legal issues. From April 2009 to October 2010, he served as Counsel to the General Counsel at the U.S. Department of Homeland Security, working primarily on national security issues relating to Guantanamo and the Southwestern border. He is also an adjunct professor at the Sandra Day O’Connor College of Law at Arizona State University where he teaches national security law. 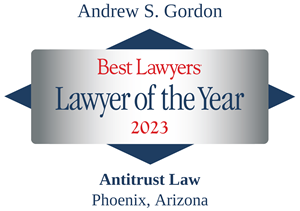 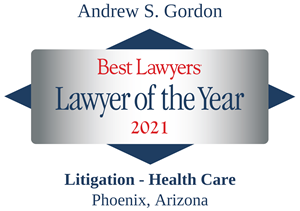 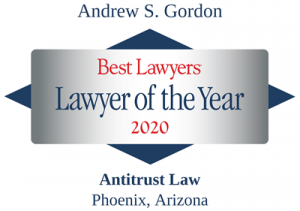 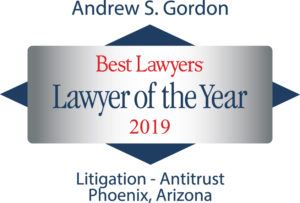 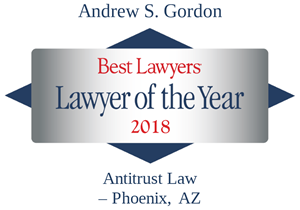