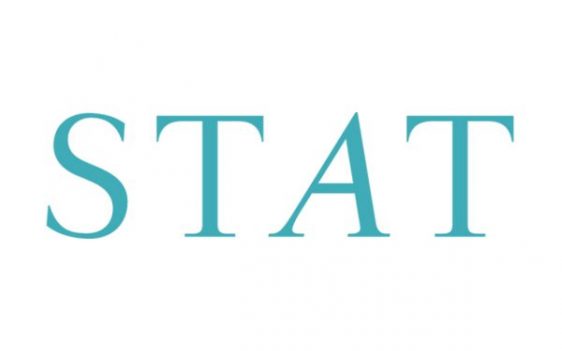 In the wake of the Supreme Court’s decision to overturn Roe v. Wade, many women now fear their confidential health records could be used to prosecute them for seeking an abortion in states where it is illegal. Kristen Rosati educated STAT News readers on how both businesses and individuals can protect medical privacy despite HIPAA’s outdated data policies.

Kristen explained that HIPAA doesn’t cover many technologies that have emerged since its creation 26 years ago, including devices, apps and online searches that collect sensitive information. HIPAA also does not protect this data from being disclosed to law enforcement. Much of the responsibility to protect women from prosecution, then, will fall on individual companies. For example, she noted, apps could allow users to immediately delete their data, as some states’ privacy laws already require, or hide data behind encryption that users control.

As one of the nation’s leading “Big Data” and HIPAA compliance attorneys, Kristen has extensive experience in data sharing and health information exchange, among other areas. Kristen is a Past President of the American Health Law Association and is a sought-after source on these issues for publications nationwide.