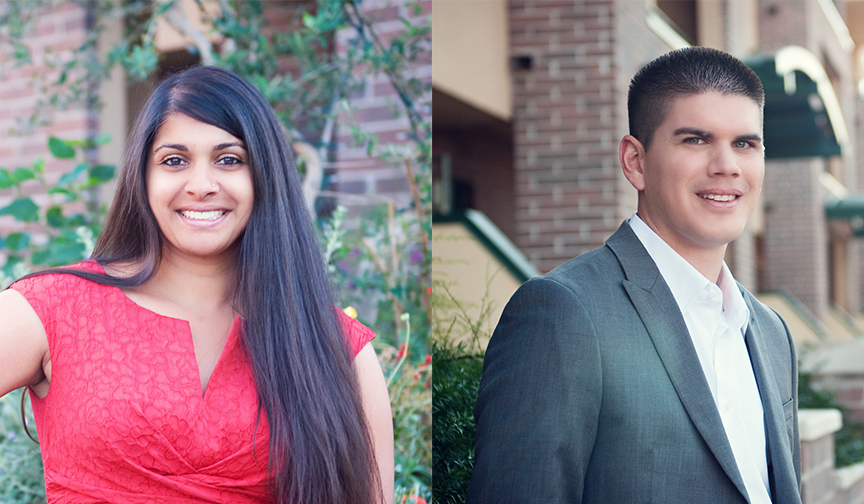 Roopali Desai and Andy Gaona filed a Petition for Special Action with the Arizona Supreme Court on behalf of four political action committees (PACs) proposing ballot measures for Arizona’s General Election in November. The lawsuit asks the Court to allow the initiative proponents to collect signatures online using the same online signature gathering platform that federal and state candidates are permitted to use. Secretary of State Katie Hobbs will not oppose the lawsuit and agrees with Roopali and Andy that giving the PACs access to the online signature gathering platform makes public health sense. Law360 recently interviewed Roopali to get her take on the case.

Roopali, an experienced election and political lawyer, explained why allowing PACs the same access to the E-Qual online signature gathering system that political candidates have is the only solution that protects constitutional rights as well as Arizonans’ health and safety. She also spoke about Attorney General Mark Brnovich’s intervention in the case and expressed her hope that he sides with Arizonans instead of special-interest groups.

A partner in the firm’s litigation group, Roopali advises clients on all aspects of election law, including campaign finance compliance, disclosure and reporting requirements, and bringing and defending election challenges. She is especially known for her experience representing initiative, referendum, and recall campaigns, and has served as legal counsel for numerous successful statewide and local measures.