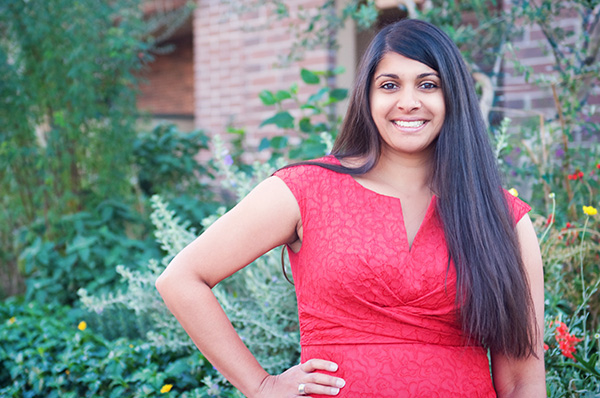 Arizona has the fourth-highest prison population in the United States, but the new Second Chances, Rehabilitation and Public Safety Act could change that. Coppersmith Brockelman’s Roopali Desai, who serves as legal counsel for the initiative and helped to craft the measure, was featured on KJZZ and in articles for the Arizona Republic and Daily Independent sharing insights on the legislation.

The Second Chances Act is an opportunity for non-dangerous offenders to shorten their prison sentences through “earned release credits,” based on good behavior and participation in rehabilitation programs. It would also give judges discretion in sentencing non-dangerous offenders in the interest of justice based on the facts and circumstances of the case, including victims’ statements. Finally, it establishes a fund for first responders and victims of violent crimes. According to Roopali, the act is pivotal for a state that has not seen any meaningful criminal justice reform from the State Legislature despite a strong desire by Arizonans for reform. This initiative will save taxpayers hundreds of millions of dollars and make Arizona safer.

Roopali’s practice is steeped in complex civil litigation, political law, and civil appeals. Known for her experience representing initiative, referendum, and recall campaigns, she has served as legal counsel on several successful statewide and local measures, including helping to draft ballot language and defending challenges to initiative and referendum petitions.

Listen to the interview on KJZZ here.